For the 2019 year, Miya Smith was an Artist in Residence at Saddleback Visual Arts. She committed to working out her craft in the midst of our community and we in turn were able to learn from her life and artistic practice. You may read more about and apply to be the next artist in residence here. 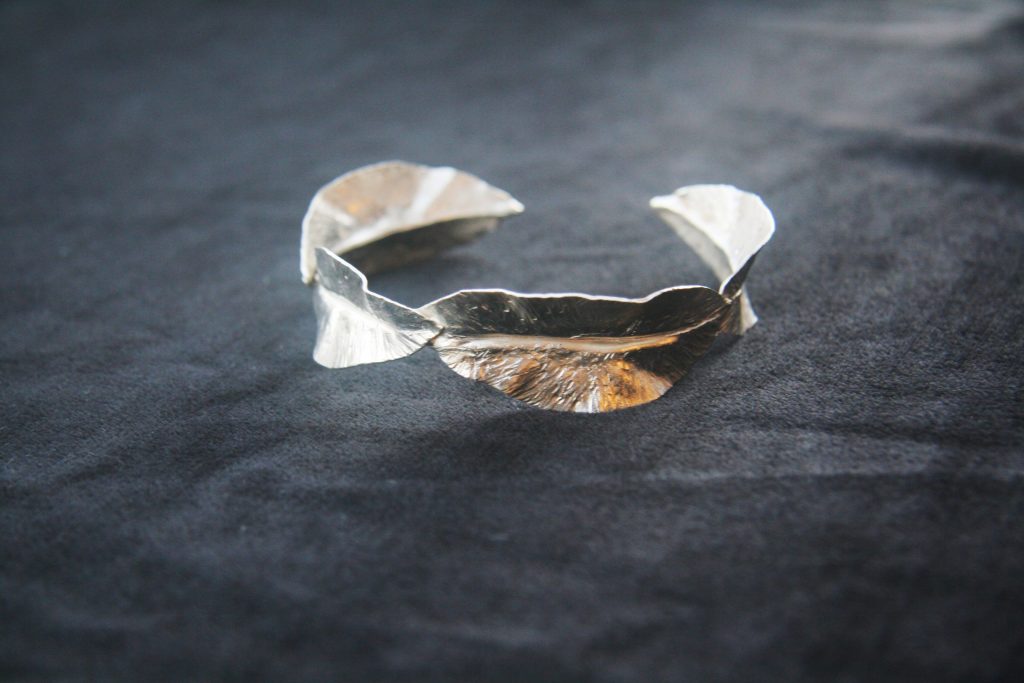 She was born and raised in rural Japan with Buddhist background. She took up jewelry making in Tokyo in the 1990s and has had numerous experiences by variety of teachers. She worked as bench jeweler apprentice in Michigan and Hiroshima and has been in California since 2001. She became a believer in 2005 and was baptized at Saddleback. Miya is married with two boys and resides in Orange County, CA.

In her exhibit at Saddleback Church, she hopes to show this “Transformational Culture”, and make her creativity a cultural catalyst through her work. 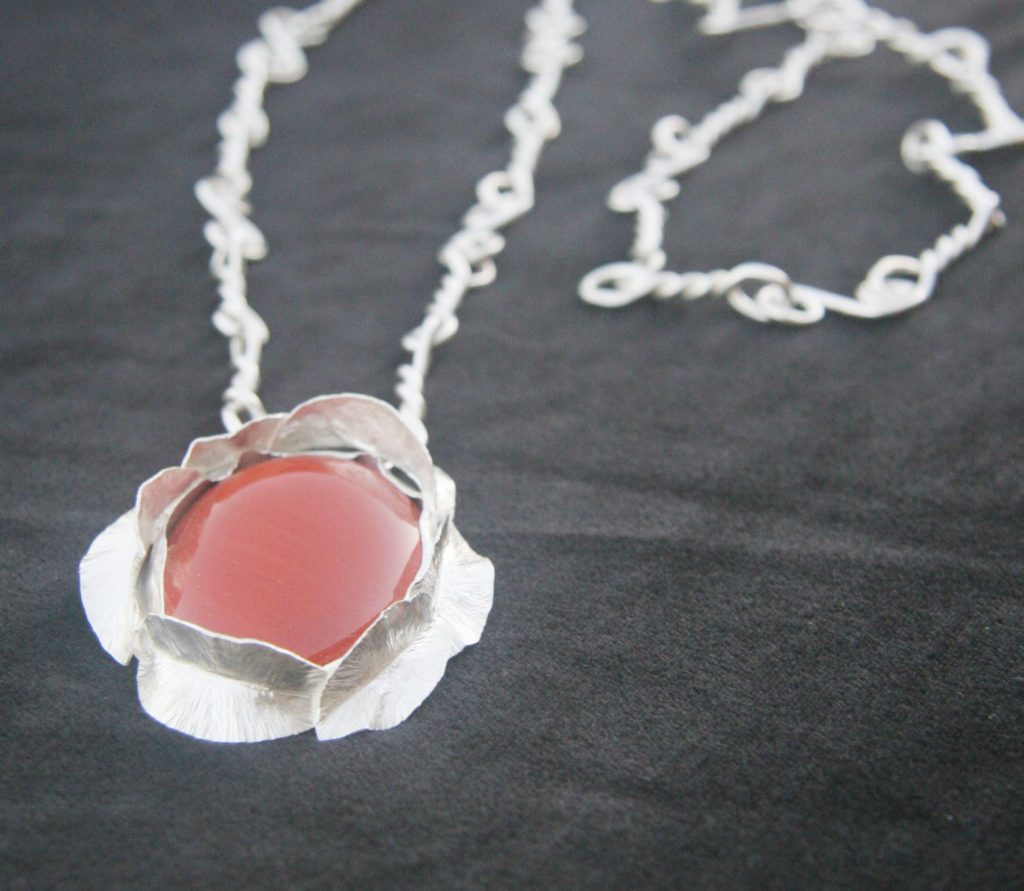 What is your work about?

To share my culture and background by expressing natural beauty in simple forms and patterns through precision in my art. To be sensitive and honor my culture while exploring new avenue for culture and faith integration.

Why did you come to SVA?

I was heavily involved with PEACE missions to Japan since 2009, by leading mission teams, coaching, coordinating and connecting teams from Saddleback to Japan. When Pastor Rick announced in late 2011 to plant Saddleback in 12 global cities including Tokyo, whole bunch of people started joining the movement. Me and my husband were volunteer leaders for the community, which God grew to over 100 people who had gone to Japan on mission from Saddleback.

But a while later, that door got abruptly closed. We were heartbroken. We didn’t know what to say to the community. We felt like we lost a huge part of our “purpose” in the church. During all this, I found SVA. It was a space that I didn’t have to work or perform. I just had to “be myself” and create. I could feel my heart for art was coming back to me. I had started making jewelry back in Japan more than 20 years ago, but with all the missions work and life as parents, I had completely put that aside for several years by then. Coming to SVA gave me a sense of community and belonging again, where it was safe to explore my creativity. SVA truly gave me a new identity as an artist, and as a daughter of God. 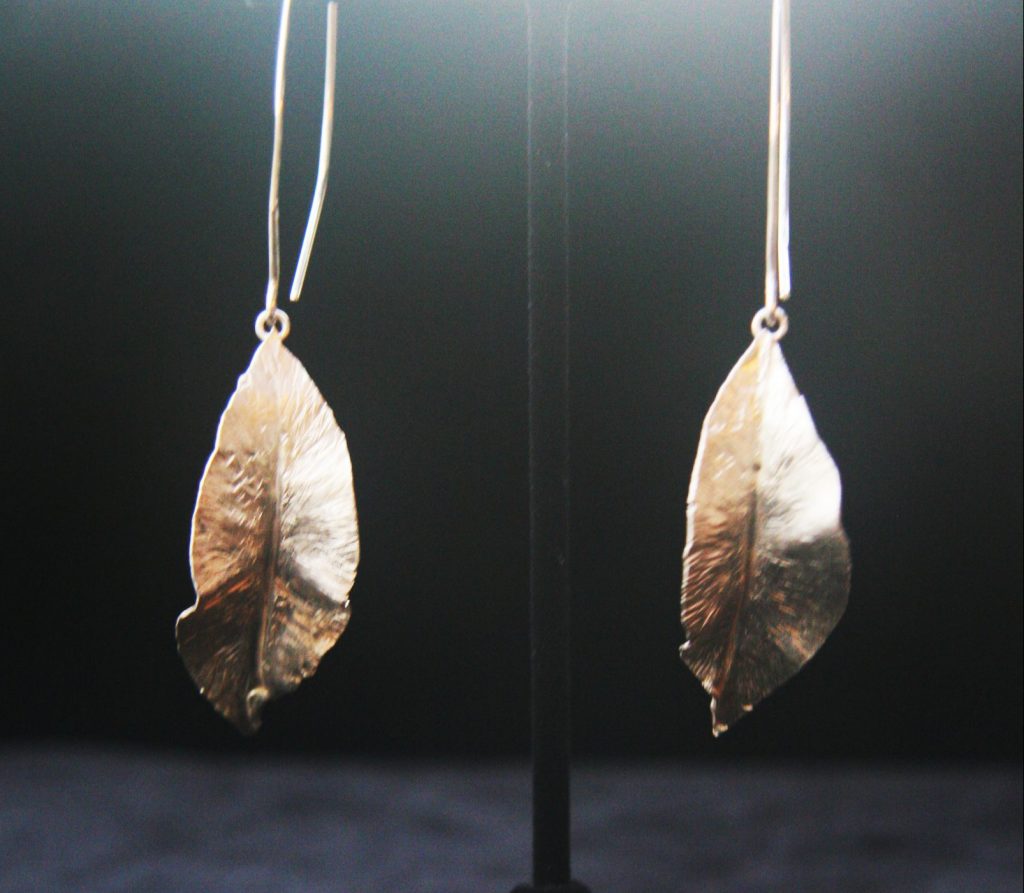 How does your art and faith intersect?

As a Japanese who became Christ follower in US, I always try to glorify God through using my passion and talent that God gave me, which are; reaching out to fellow Japanese, hospitality, project management, and creating art. Art making is a part of expressing who I am which ultimately expresses God the Creator. It is my way of glorifying God and giving back to Him using what He gave me (my gifts) and who He made me (Japanese woman).

All Photography by Carrie Segrist 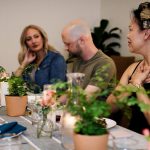 A Poem on Gathering by Erik PetersonUncategorized 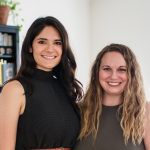